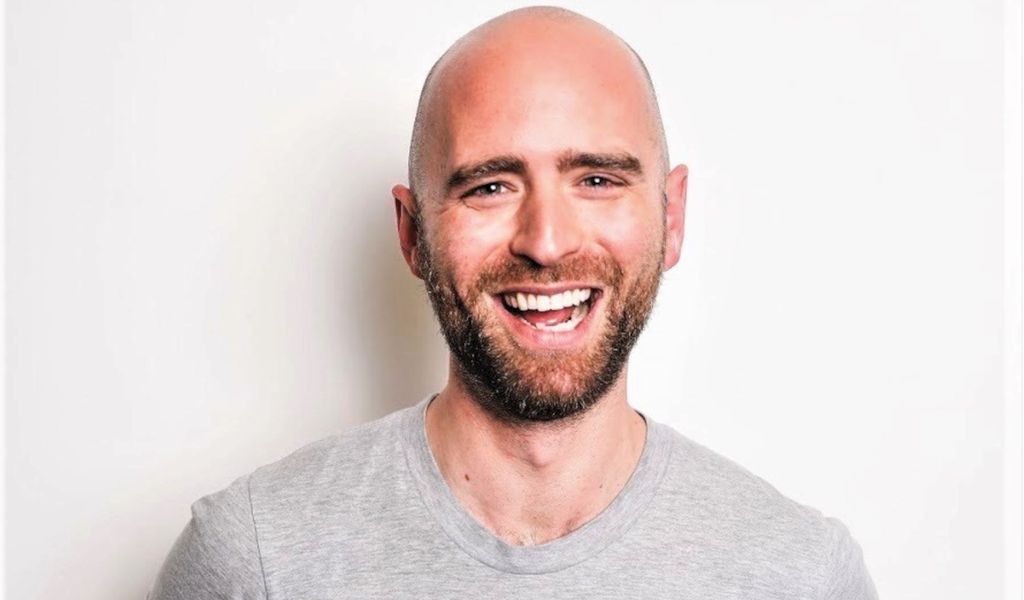 “After a career spent on my (metaphorical) knees for advertisers, launching a site dedicated to promoting a sex-positive attitude and combating politically correct nonsense is a perfect way to enter the dawning of a new political era,” Peikert said. “And that The Gay Goods will be just as irreverent, cutting and gay as I am? That’s very good indeed.”

Peikert arrives at The Gay Goods with more than 15 years of editorial leadership experience, as editor-in-chief with Playbill and Backstage, where he oversaw organic growth and double-digit increases in online traffic, even in the midst of a Broadway shutdown. An in-demand moderator, he’s shared the stage with A-list creators including Academy Award winners Angelina Jolie, Alicia Vikander, Eddie Redmayne, and Julianne Moore, Black Mirror creator Charlie Brooker, Tony winner Andrew Garfield and the casts of Broadway hits “Dear Evan Hansen,” “The Band’s Visit,” and “Come From Away.” Peikert’s first leadership role was at The New York Press, and later served as contributor to Out Magazine, The Wrap, and Town & Country, among others.

“I’ve long wanted to launch something that makes me laugh while also having a sharp, witty point of view,” said The Gay Goods publisher and Carnal Media co-founder Legrand Wolf. “And as soon as I started speaking with Mark, it was clear he’s the perfect person to steer The Gay Goods. I’m excited to continue combating sex-negativity and bullying in the adult world by launching a site that takes porn seriously. The Gay Goods is a perfect complement to what Carnal Media is already selling: orgasms. The most worthy product anyone has ever sold. One way or another, we’re going to rile you up.”

MONTREAL—Who in America doesn’t like westerns, eh? And how about gay westerns? Well, Hole Rider, is the latest DVD release to ride into town from

LOS ANGELESAs the industry tries to navigate the COVID-19 pandemic along with the rest of the world, GayVN caught up with some talent in front 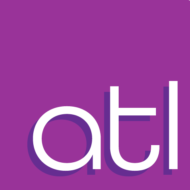 June Ann’s ‘Treachery of Love’ Is Streaming on Sssh.com